Safe-standing in the Premier League and Championship will be debated in Parliament on 25 June.

This is as a direct result of a successful petition to the UK government, which was signed by over 110,000 fans.

Previously the government had said that there were no plans to change the all-seater policy that outlawed standing in English football’s top two divisions via the Football Spectators’ Act of 1989.

We are delighted to announce that our next EFCSA Forum will inform the debate as we will be hosting The Safe Standing Road Show at The Winslow Hotel on May 16th with doors opening at 6pm, presentations and a Q&A with our guest speakers will start from 7pm.

The Forum will include a physical demonstration of Rail Seating so that all attendees will be able to experience what it will be like if and when they are approved by the government for use in the Premier League and the Championship. 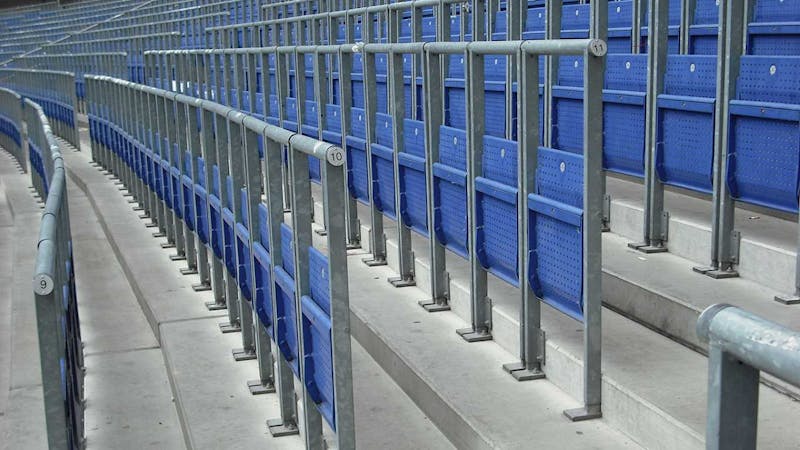